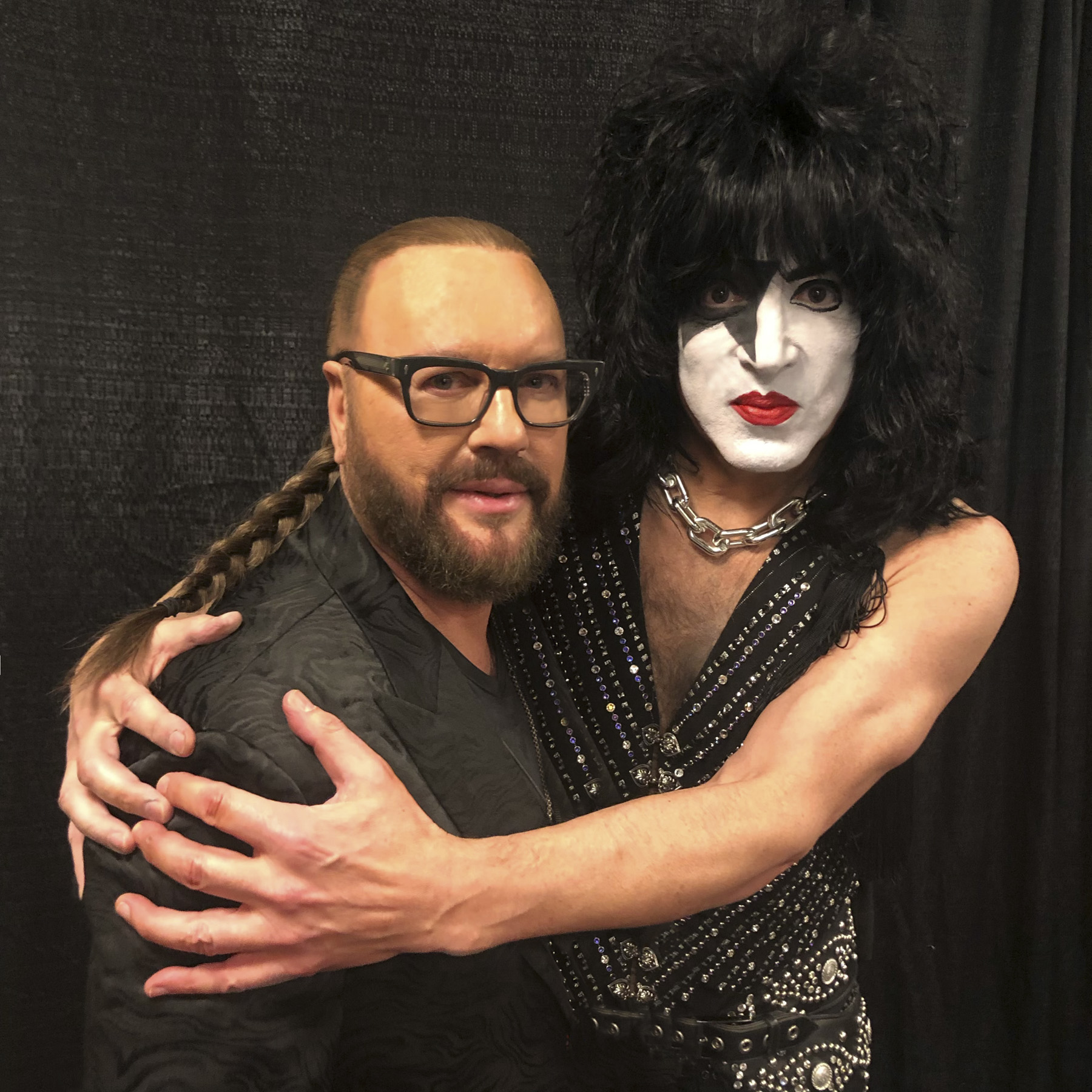 Original Article You may not know the name Desmond Child, but you know the songs: Waking Up in Vegas, Dude (Looks Like a Lady), You Give Love a Bad Name, Livin’ on a Prayer, I Hate Myself for Loving You. The A List is large…Aerosmith, Selena Gomez, Cher, INXS, Bon Jovi, Joan Jett, Kiss, Jonas Brothers, Ricky Martin, Katy Perry, Carrie Underwood: all know his name and his brilliant music well. 2019 marked the 20th anniversary of Livin’ La Vida Loca, the first digitally recorded song to make it to #1 on the Billboard Chart. Desmond Child is an exceptional artist, innovator, trendsetter and life-liver. He stops at nothing and doesn’t care if that approach bothers you.

Success, in his world, is setting your mind to something and making it happen. Make it happen he has with hit songs, Broadway plays, an autobiography and documentary Two: The Story of Roman and Nyro which chronicles one of his proudest achievements, raising his sons Roman and Nyro in a two-dad household, with friends cheering them on like godfather Bon Jovi. Desmond grew up “very poor” in the projects of Liberty City, Miami, “think the movie Moonlight,” he explains, with a songwriter, single mom staring into the windows of furniture showrooms with living rooms where everything matched and hadn’t been scavenged and wrapped in plastic. Now he likes to make his nests as unique as his music. His family unit, home environments and work successes are all those of dreams. Dreams he makes come true. Desmond draws his own life lines. The picture he paints daily is an inspiration to both fellow musicians and audiences and a reminder that anything is possible!

Olivia Daane (OD): You always have so many irons in the fire. What recent current creative endeavor excites you?

OD: You believe in the melting pot of America. The American Dream. What is you background? Were your parents musical?

DC: My mom was Cuban, dad Hungarian. My dad left Hungary after WWII. The boat stopped in New York. My mom was the beloved, Cuban poet and songwriter, Elena Casals. I didn’t know people didn’t write songs. My mom, aunt and uncle were Cuban exiles. At age 14, I would sneak into hotels with my cousin Iggy with all the “snowbirds.” 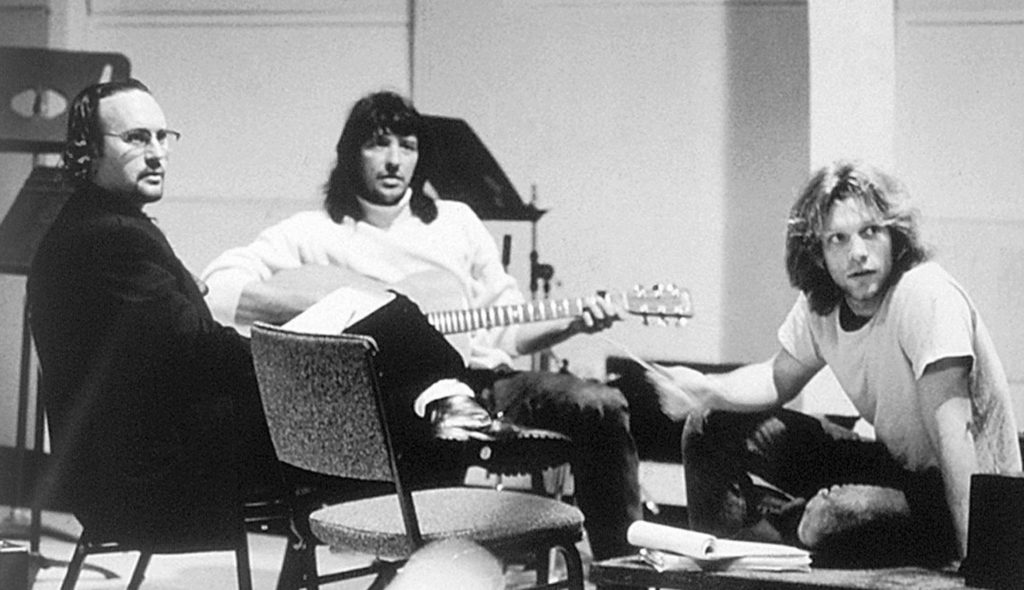 OD: Someone who inspired you along the way?

DC: Laura Nyro (named one of Rolling Stone’s “most gifted singer/songwriters of modern times”) and her album, More Than Just a New Discovery.

OD: A performance of note? 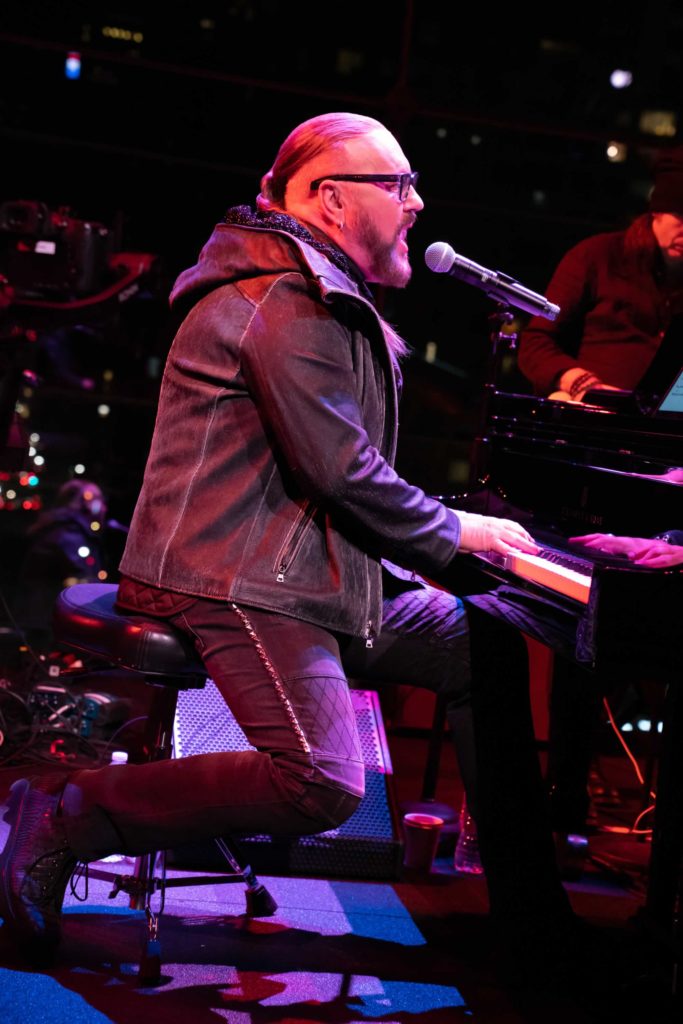 DC: I’ve spent three and a half years on my autobiography with my co-writer David Ritz. He wrote the books on Ray Charles, Marvin Gaye and Aretha Franklin. I saw him in the New York Times and I said I have to work with this person! We just completed Livin’ On A Prayer: Big Songs Big Life!

OD: What fuels you?

DC: I just keep going! I’m a Scorpio. Generally, I wake up and look forward because NOW IS NOW!

OD: If you weren’t an ASCAP Founders Award, Grammy Award winning singer/songwriter/producer/author/playwright…what would you be? Is there anything left?

DC: I’d be a visual artist, a sculptor.

OD: What is on your screen?

DC: I watch the news and try to find real news: NBC, BBC.

DC: Buika. She’s an African woman raised in Spain. I love Latin music. It brings me back to my roots.

OD: Something you dream of doing?

DC: I want a show of my music like Burt Bacharach & Friends. I would invite singers to come with me like a troop to perform all over the world.

OD: What are you reading?

Desmond has more than eighty top 40 hits to his name, #1 hits spanning five decades, a broadway musical Cuba Libre on the way (a true story about two glamorous sisters Bebe and Miriam who were mistresses to Batista and Castro). He has worked with everyone from Ricky Martin (who influenced his merging of Latin and Rock sounds) to Alice Cooper. He has carved out, created and now serves as Chairman of the the Latin Songwriters Hall of Fame, is raising twin boys, age 16 now, “They are business-minded,” created homes that redefine individual environment (one called “The Birdhouse” in Nashville, another a tribute to the Jazz Age in his NY apartment). With his music, he merges Rock with Latin, anthem with pop, history with current events. He tells stories. Real ones like the real news he seeks. From a disjointed and difficult childhood, “I am trying somehow to bring my mom and dad together,” Desmond has a big life indeed. When he wants something, he unapologetically will get it. He knows no other way and by the way, it is working.

It is the 40th anniversary of the band that gave him his start while a student at NYU, Desmond Child and Rouge (dance club hit Our Love is Insane). They are going back into the studio. The album, “DESMOND CHILD LIVE”, was just released via BMG in Oct of 2019 showcasing Child’s global mega-hits recorded at Feinstein’s/54 Below in New York City. His documentary about raising his sons with lifelong partner Curtis Shaw, Two: The Story of Roman and Nyro garnered awards as “best of” and “audience favorite” at film fests around the country. His performance series An Evening with Desmond Child directed by Richard Jay-Alexander met with rave reviews. “I didn’t have a B plan. I just said the A plan’s gotta work.” Desmond believes in socially conscious albums like Walls which he just produced for Barbara Streisand. He has a husband who is his biggest fan and loving partner. There is simply nothing he cannot do. He is living proof of the benefits of taking life on in a big way, bravely and with passion. What is next for this music legend? Thriving is the only option. Expect big results.