A Lou Pearlman Biopic Is Officially in the Works 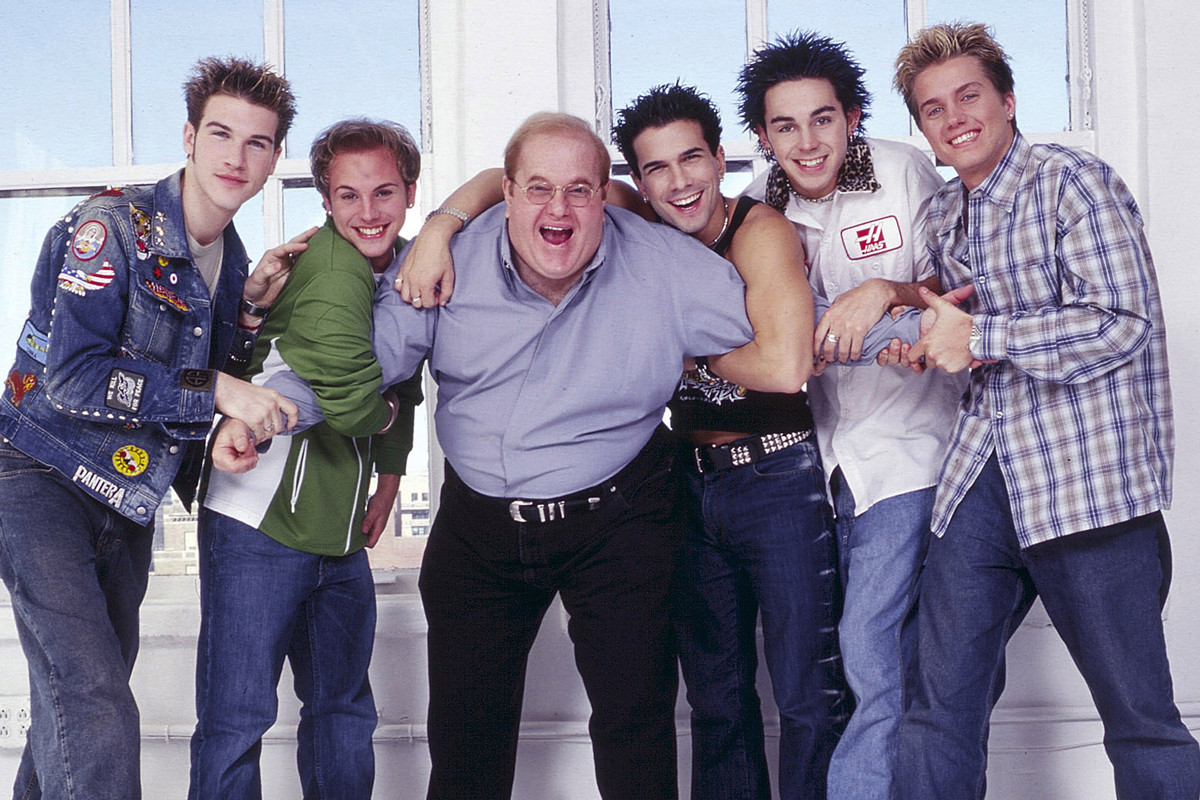 Following the Lance Bass-produced YouTube documentary The Boy Band Con, a biopic of Lou Pearlman is officially in the works. Transcon will tell the story of late boy band mogul turned Ponzi schemer, who died in prison in 2016.

Producer Edward R. Pressman and Greg Basser (previously the CEO of Village Roadshow Entertainment) have teamed up for the biopic — along with hitmakers Desmond Child, Andreas Carlsson and fashion guru David Anton. The group acquired the rights to the infamous 2007 Vanity Fair feature by Bryan Burrough, along with Tyler Grey’s 2009 book The Hit Charade: Lou Pearlman, Boy Bands, and the Biggest Ponzi Scheme in U.S. History.

“Lou Pearlman indisputably changed the course of popular music, and what he envisioned influenced the entertainment business as we know it today,” Pressman said in a statement. “However, while fascinating, Lou’s character was flawed and, having climbed to the top of an industry, he then unraveled in an unprecedented manner.”

Responsible for starting and managing N’Sync, Backstreet Boys, O-Town, LFO and others, Pearlman was sentenced to serving 25 years in prison after being convicted of running one of the biggest Ponzi schemes in history. He served eight years before dying of heart failure in 2016. No release date for Transcon has been announced yet.