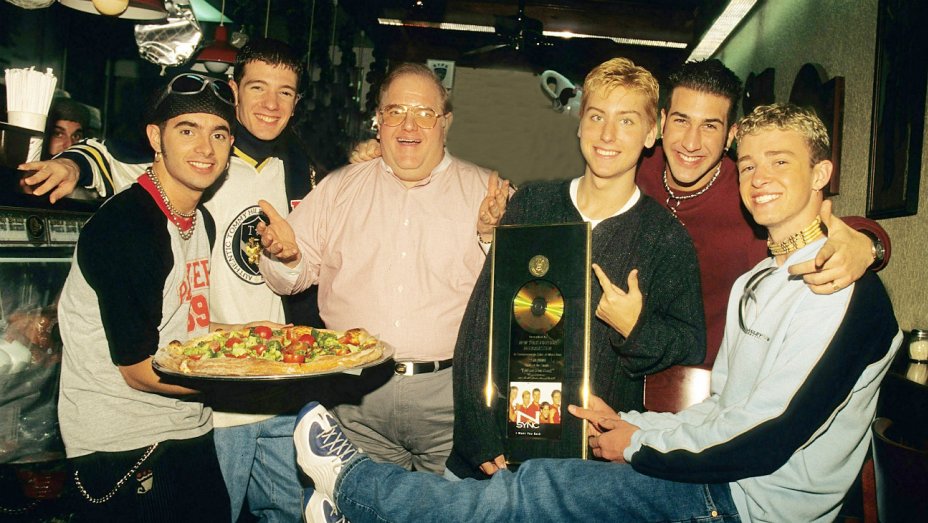 As music biopics continue to trend post-Bohemian Rhapsody and Rocketman, one controversial mogul will get the spotlight.

The latter duo penned several ’90s pop hits and will write new music as well as integrate songs associated with Pearlman’s artists for the film’s soundtrack.

The producers have optioned Bryan Burrough’s Vanity Fair story “Mad About the Boys” and Tyler Gray’s nonfiction book The Hit Charade to serve as the basis of the true-crime tale of glory and greed.

Although known as “Big Poppa,” Pearlman by some estimates swindled investors out of more than $500 million. He died in 2016 at age 62 while serving a 25-year sentence in federal prison for conspiracy, money laundering and making false statements. Pearlman “indisputably changed the course of popular music,” Pressman tells The Hollywood Reporter, before “unraveling in an unprecedented manner.”