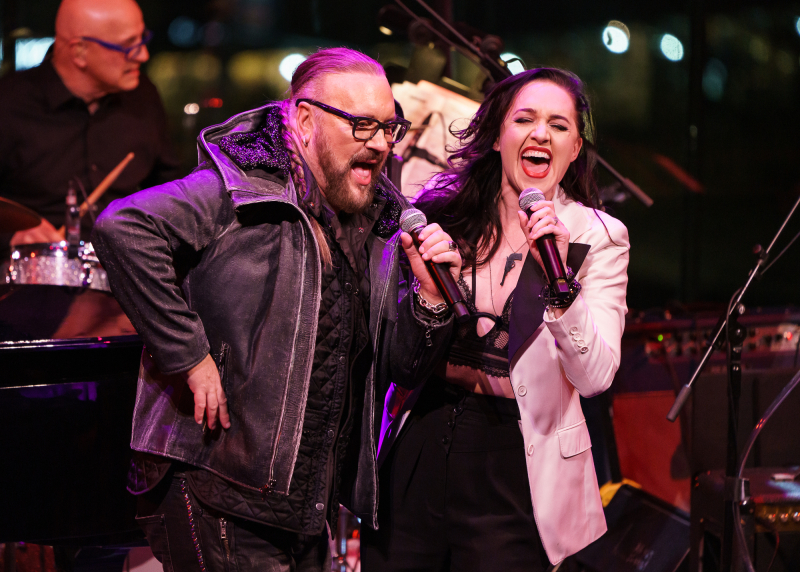 He may not be a household name, but few songwriters have enjoyed the enormous success that Desmond Child has had over the last 40-plus years. Child has had a hand in writing several dozen top Billboard and Grammy award-winning hits with artists such as Bon Jovi (“You Give Love a Bad Name,” “Livin’ on a Prayer”), Kiss (“I Was Made for Loving You“), Joan Jett (“I Hate Myself for Loving You”), Ricky Martin (“Livin’ La Vida Loca“), Cher (“We All Sleep Alone”), Aerosmith (“Dude Looks Like a Lady”), and many others, including glam rock, country, and teen pop stars. In 2008, he was inducted into the Songwriters Hall of Fame.

But while Child has made a career as a professional songwriter and producer (he produced Barbra Streisand’s latest album), he started out as a performer with a group called Rouge, playing NYC clubs like Reno Sweeney’s back in the 1970s. At that time, his girlfriend was Maria Vidal, who went by the nickname Gina (after her resemblance to the famous Italian movie star). Later, he would come out to her that he was actually gay, and he went on to a 30-year relationship with his husband Curtis Shaw, but this relationship with his Gina is what later inspired the characters in “Livin’ on a Prayer.” (The original demo of this arena rock classic, just Child on piano, can be heard here.)

On Saturday night, Child returned to performing with a knockout show at the Appel Room as part of Lincoln Center’s “American Songbook” showcase. His hair was pulled back into a pigtail, with the sides shaved close. His face was dominated by a beard and glasses, and he wore pendant earrings. He was helped out musically by an excellent band, including 21-year-old Justin Benloloon guitar and singers Tabitha Fair and Tony award-winning Lena Hall (Hedwig and the Angry Inch, Kinky Boots), who joined Child for several duets. 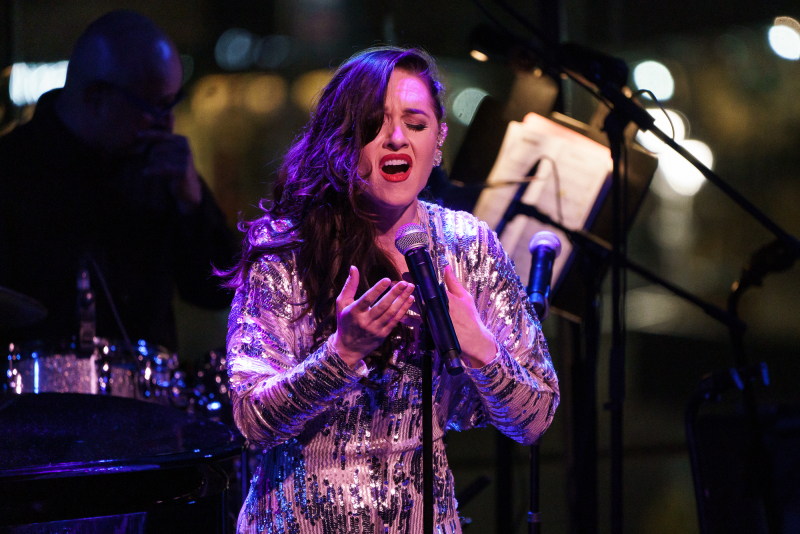 Known for being a perfectionist taskmaster during recording sessions, Child told a story about how Cher called him Demon Child. The adopted name (he was born John Charles Barrett)actually dates back to when Child was in high school, and he and a friend, Debbie Wall, decided to be singers and called themselves Night Child, with Debbie becoming Virgil Night and he Desmond Child. The collaboration didn’t last, but the name stuck.

Later, during the 1980s when he was writing some of the biggest songs for some of the biggest rock bands, Child found himself living for over four years in a cult-like commune called Akwenasa, where he was asked to give over all his earnings to the “family.” But a chance trip to the Soviet Union disillusioned him on the idea of a collective society, so he left the cult and started his life over. 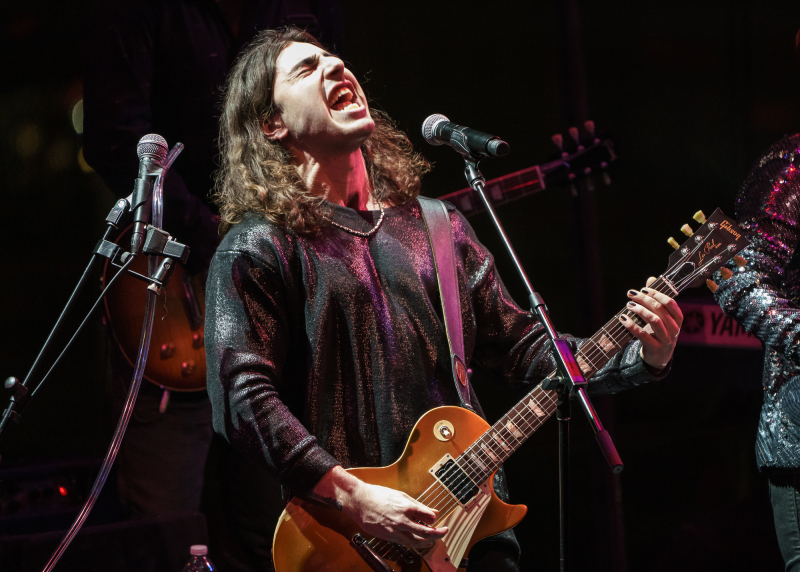 The show at the Appel Room demonstrated that Child, now 65, has helped to write some of the most infectious anthems of the last 40 years. It was compelling to hear him tell some stories and to perform many of these songs himself. (A highlight of the night was the under-appreciated Bon Jovi song, (You Want to) Make a Memory.) Still, there was a bit of a “and then I wrote” quality to the script of the evening as he went from hit to hit, and I wished that he had revealed some more personal inside “scoops” on the writing of those big hits. Take us behind the scenes…please! With a planned autobiography, Livin’ on a Prayer: Big Songs, Big Life (co-written with David Ritz) coming out next year, maybe he’ll reveal some of those insider details then.

Child also revealed that he is working on a Broadway show about two sisters, one of whom was a lover of Fidel Castro while the other was a lover of Castro’s predecessor, the dictator Fulgencio Batista. Child’s mother, Elena Casals, was a songwriter from Cuba (though she never enjoyed the level of success that her son later did) and Child was raised for part of his youth in a Miami housing project, the same one from the 2016 movie Moonlight. Child shared a sneak listen of a torch song from the show.

It is clear that 40-odd years into the business, Desmond Child is not yet done writing songs and creating memorable music. 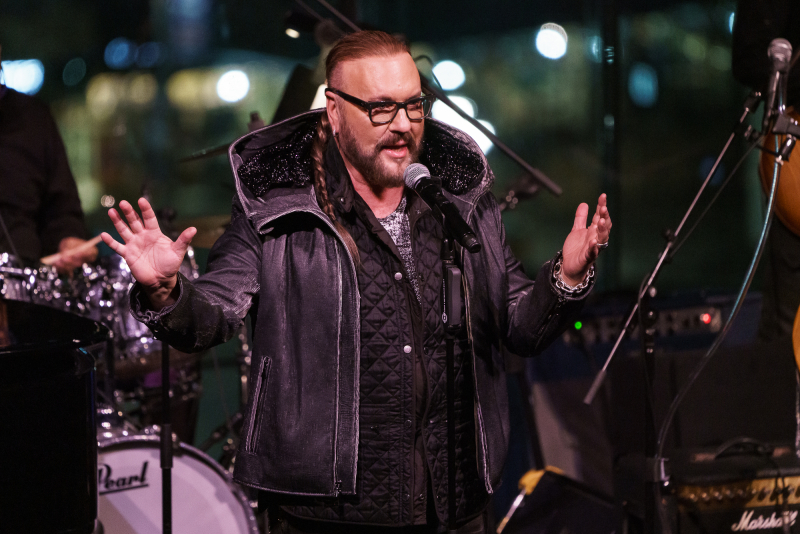 More photos can be found here.