By adminOctober 1, 2020No Comments 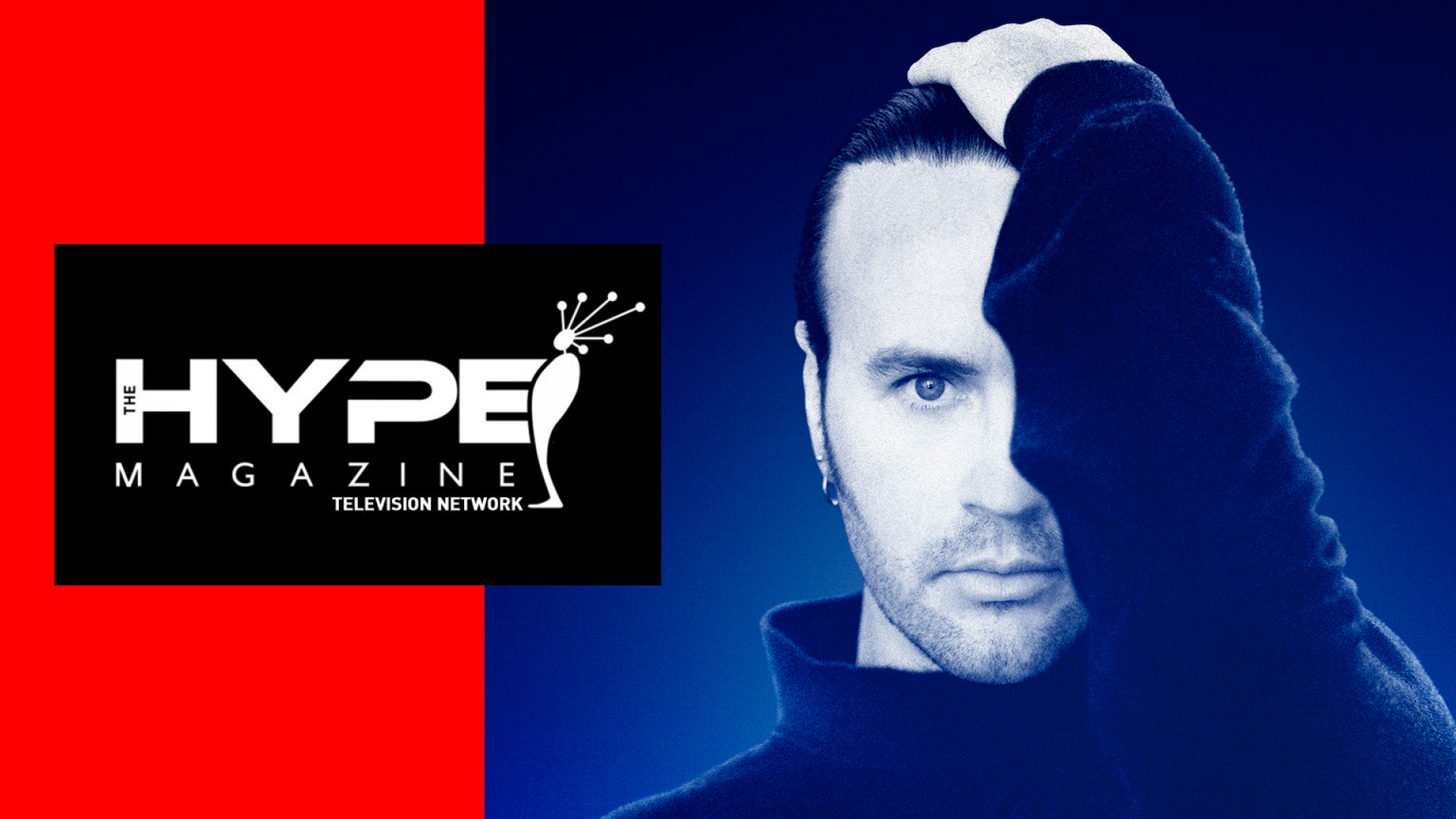 Calling Desmond Child a “hitmaker” would be quite the understatement, given that he has scored #1-charting hits in the 1970s, 1980s, 1990s, 2000s, 2010s and 2020s. Among the artists who have turned Child written (or co-written) songs into top hits are Bon Jovi, KISS, Cher, Aerosmith, Katy Perry, Ricky Martin, Garth Brooks, Sia, Zedd, Joan Jett, Kelly Clarkson and Kermit The Frog. In turn, music written by Child was hold over 500 million records worldwide with billions of streaming plays also to his credit.

Hit songs aside, Desmond Child is also prolific as a producer — not just in music — and a philanthropist. He serves on the Board of Directors of both the Songwriters Hall of Fame and ASCAP. He co-founded the Latin Songwriters Hall Of Fame where he serves as Chairman Emeritus. He has also recently completed his long-awaited autobiography Livin’ On A Prayer: Big Songs Big Life, in collaboration with best-selling author David Ritz, which is due for an early 2021 release.

On September 28, 2020, I had the pleasure — and I do mean “pleasure” — of speaking with Desmond Child via Zoom, as embedded below. Among the topics we discussed: