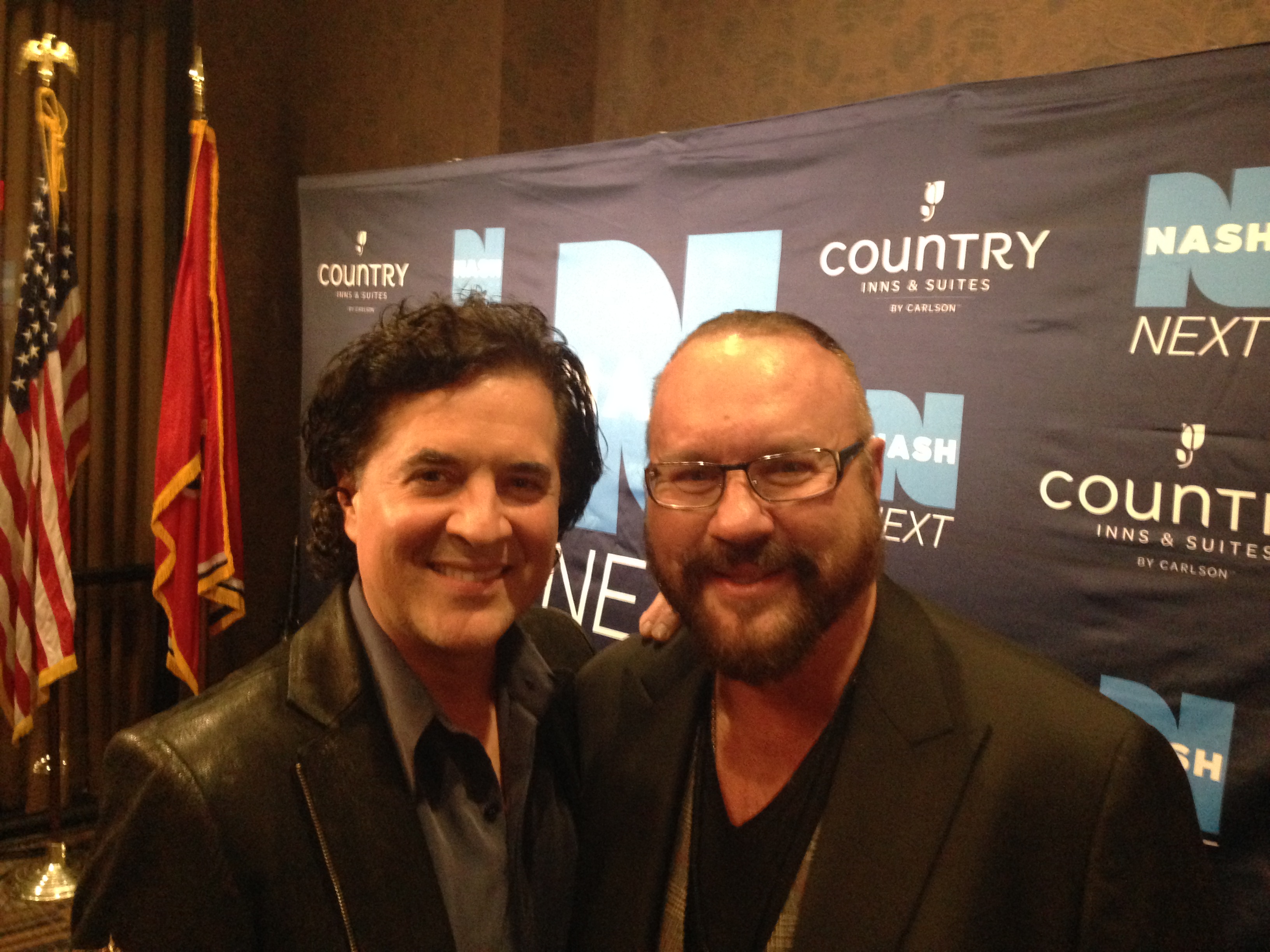 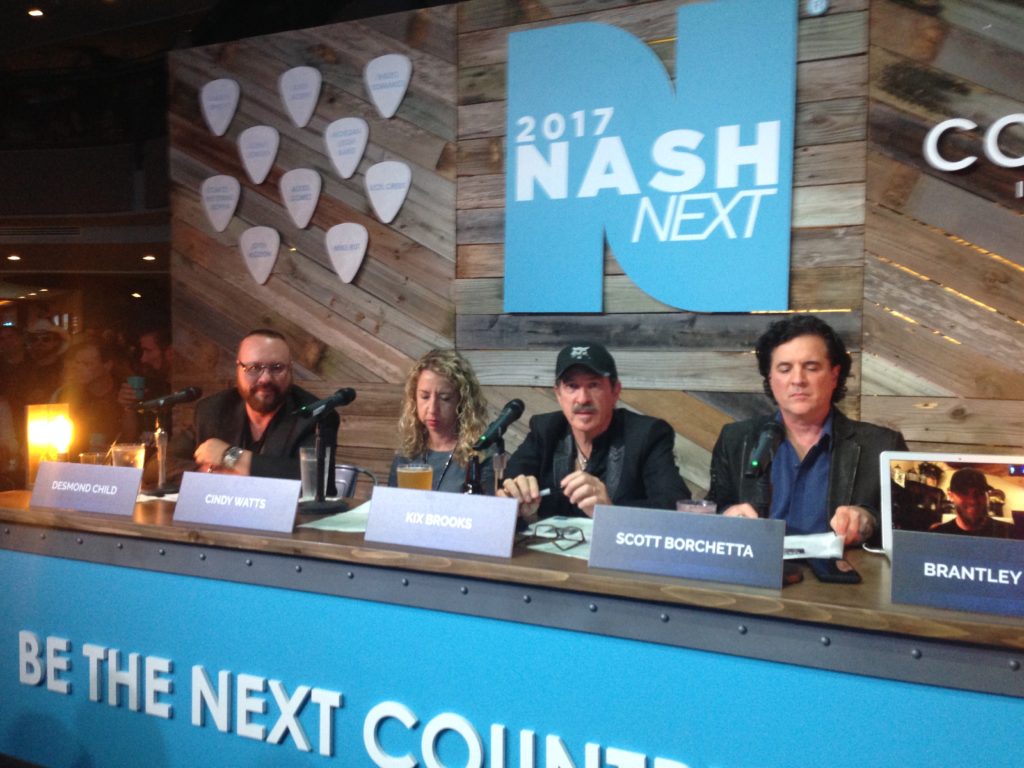 The 10 national finalists are:

Desmond Child, Brantley Gilbert and Cindy Watts, join Scott Borchetta and Kix Brooks to Judge the Finale Event at Nashville’s Wildhorse Saloon on November 1. Plus, The Valory Music Co.’s Delta Rae and NASH Next 2016 Winner Todd O’Neill to Perform at the Finale Event.

10:00P at the Wildhorse Saloon in Nashville, Tennessee.

Additionally, “No Peace In Quiet” crooners Delta Rae will perform along with NASH Next 2016 Winner Todd O’Neill. Delta Rae tells stories in four-part harmony and released their A LONG AND HAPPY LIFE EP earlier this year on BMLG imprint The Valory Music Co. Todd O’Neill released his debut single

“Love Again” in April, which became his first Top 40 hit at Country radio.

The finale event will take place on November 1st, from 7:00 – 10:00 pm at the Wildhorse Saloon in Nashville, Tennessee. The event is open to the public.

The NASH Next 2017 winner will receive a record deal with NASH Next Records under the BMLG umbrella, as well as substantial exposure, commensurate with a major label release, on Cumulus radio stations nationwide. While television boasts several talent competitions, NASH Next is the first contest on any platform to offer its winners the opportunity for coveted radio play, which is the most effective medium to cultivate an artist and propel a major music career.