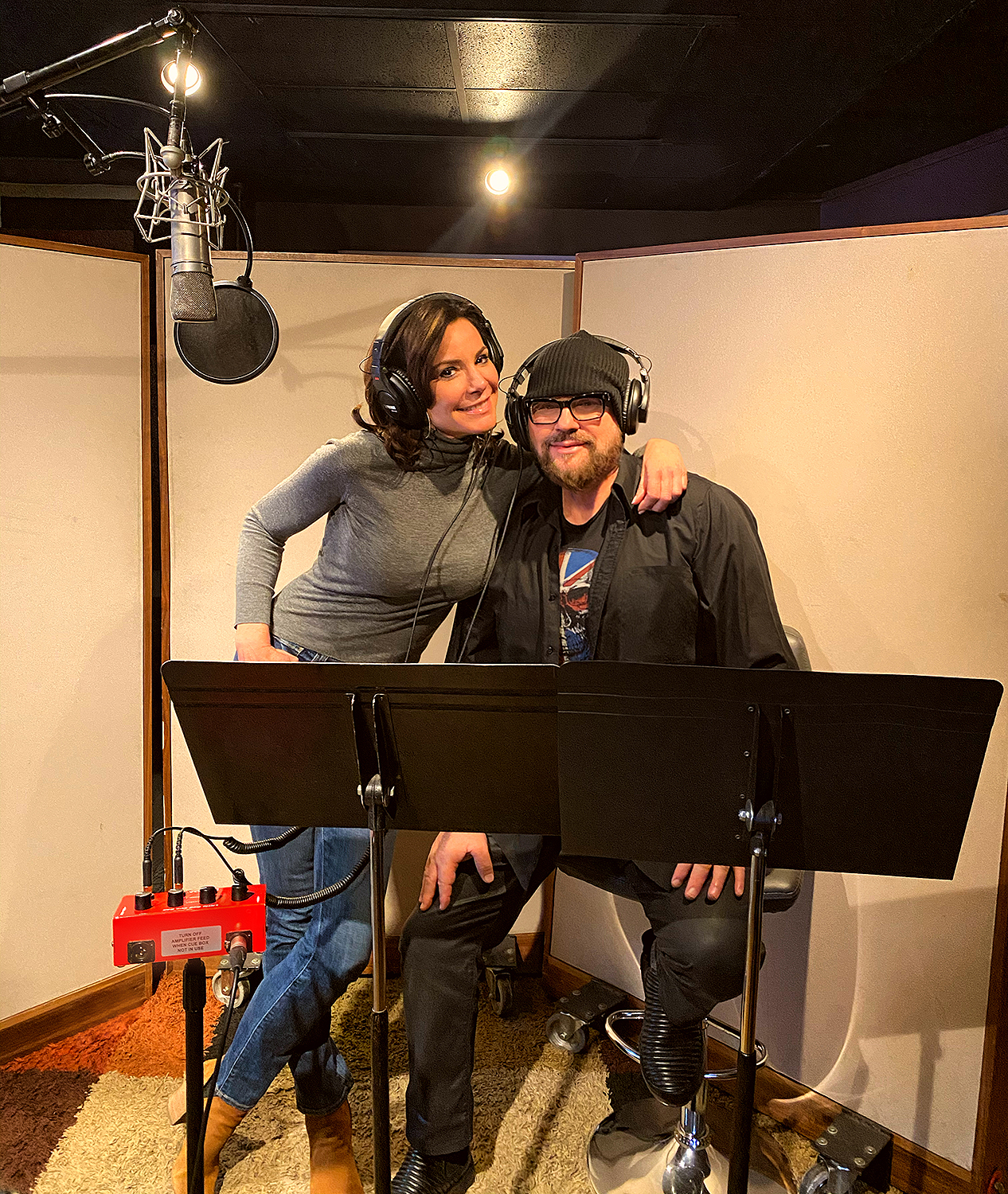 “Everyone has gone through hard times in their life, especially nowadays,” de Lesseps tells PEOPLE of the inspiration behind the song. “I believe the diva in all of us is what gets us through. Strength, courage and the ability to be the captain of your own ship without making excuses for being who we are.”

De Lesseps teamed up with Grammy-winning songwriter and producer Desmond Child to create the women empowerment anthem, which features lines including, “Here’s to the diva deep in you” and “What I want is what is mine/ I’m not ashamed, I never look back.”

“I hope the fans will connect to their inner diva when they hear the lyrics,” adds de Lesseps.

As for collaborating on the song, Child says the process couldn’t have gone smoother.

“I was taken by surprise that Luann was definitely not a diva in the studio, came totally prepared, in a fantastic mood and ready to work,” he tells PEOPLE. “It was one of the easiest recording sessions of my career and listening to ‘Viva La Diva’ you can hear the sheer joy and wicked fun she was having singing a song that was made to order and fit her like a couture Givenchy ball gown.”

And the music video, shot by Jerry Chia and directed by Evan Hungate, holds an extra-special meaning for de Lesseps — it was filmed at Feinstein’s/54 Below in New York City, where she got her start in cabaret.

“It’s an homage to NYC and my rise to the cabaret stage,” she says, adding that the video was shot with a two-person crew.

In the video, de Lesseps is seen sauntering around the club before making her way to the stage to perform the new single.