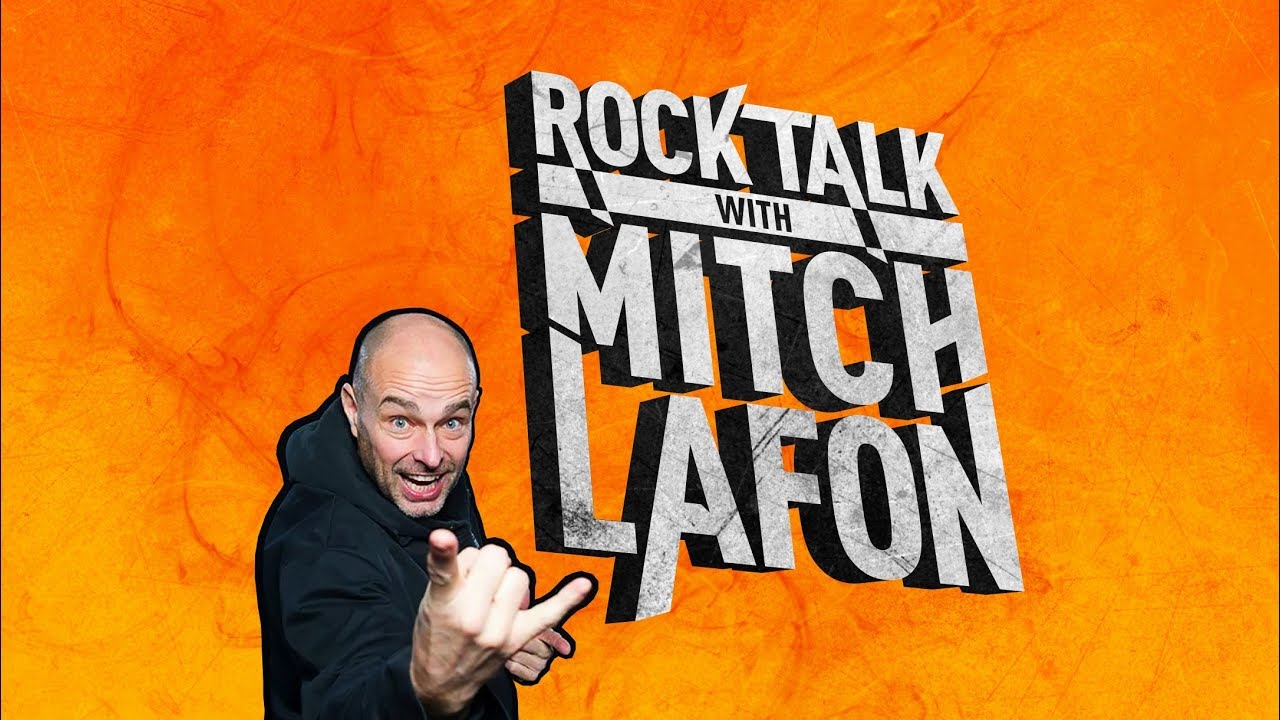 This week’s co-hosts Alan Niven and Bobby Blotzer look back at their days as neighbours and the burgeoning rock scene back in the day including Don Dokken, RATT, being Great White’s drummer for a night, Robbin Crosby, The Dirt movie, Out Of The Cellar’s 35th anniversary, working with Desmond Child and an update on Bobby’s return to drumming & back surgery. Also, Alan offers his perspective on Ratt’s turbulent career.

Our main guest this week is songwriter Desmond Child (interview starts at approx. 40 minutes), we discuss the genesis of his songwriting, learning from his mother, revenue from streaming, the documentary Two: The Story Of Roman And Nyro, the importance of having a good title in songwriting, various songs including I Was Made For Lovin’ You & Livin’ On A Prayer (and Gina Velvet), working with Aerosmith, Ratt, Bon Jovi, Vince Neil and more, the term ‘song doctor’, his upcoming autobiography, the story of Dude (Looks Like A Lady) and Vince Neil, House Of Fire (Alice Cooper/Bon Jovi), 30 years of Trash, Studio 54, Scorpions’ Humanity Hour 1, making Klaus Meine take voice lessons, Sade, before Nirvana/after Nirvana, Desmond Child And Rouge and much much more. Such a fun listen!

“Givin’ Yourself Away”
“Lovin’ You’s a Dirty Job”
“One Step Away”
“Shame Shame Shame”
“Can’t Wait on Love”
“Scratch That Itch”
“Hard Time”
“Heads I Win, Tails You Lose”
“All or Nothing”
“Top Secret”