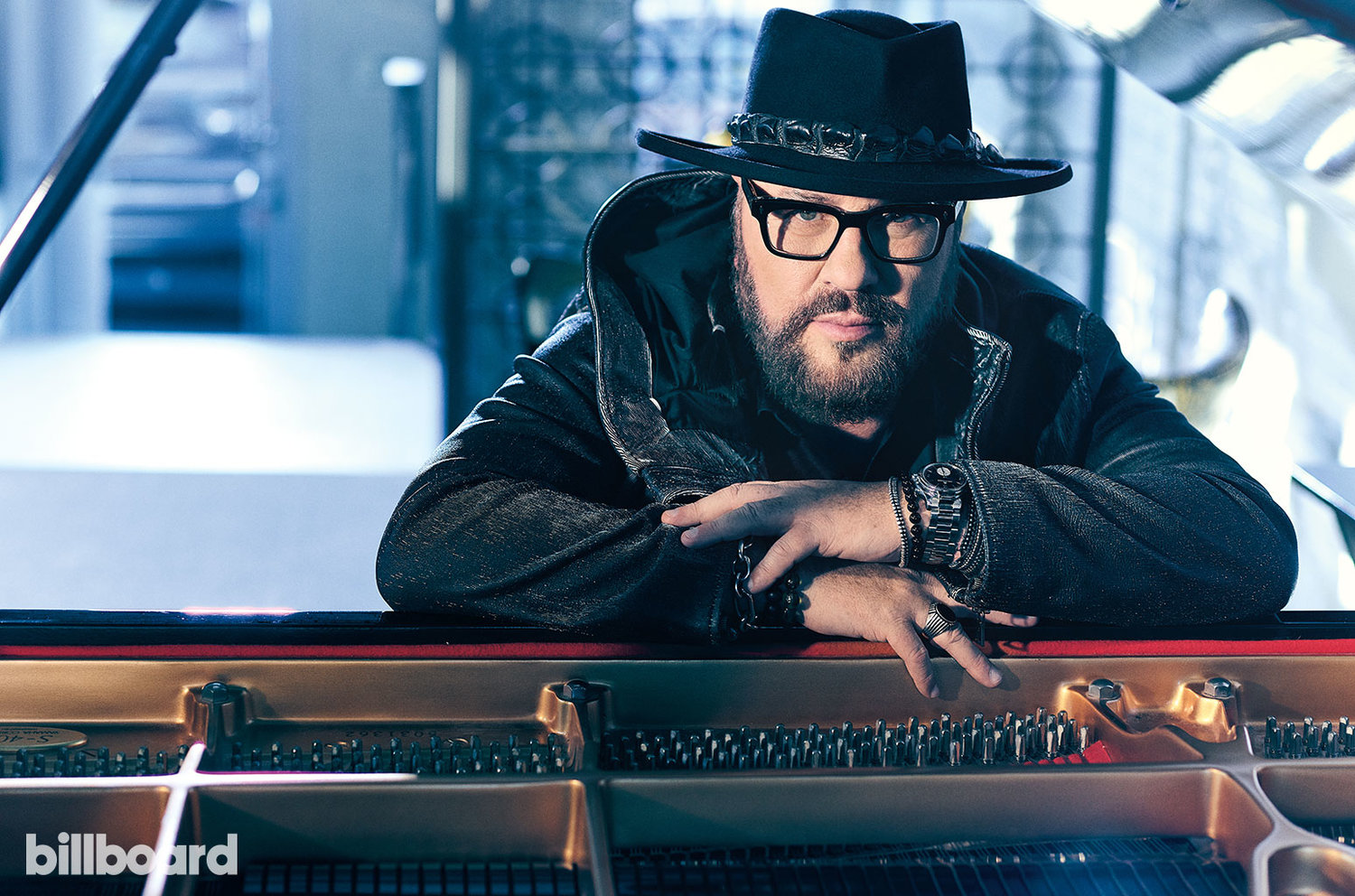 On Oct. 25, songwriter-producer Desmond Child will release Desmond Child Live, a new album featuring takes on some of his top 40 hits for Aerosmith, Bon Jovi, Kiss and more.

But 20 years ago, the Songwriters Hall of Fame inductee made a different kind of pop-music history by co-writing and co-producing Ricky Martin’s “Livin’ la Vida Loca,” which ruled the Billboard Hot 100 for five consecutive weeks in 1999. Child remembers what he jokingly calls “the biggest millennium song from hell.”

I studied in the early ’80s under songwriter Bob Crewe [who wrote hits for Frankie Valli & The Four Seasons]. He taught me not to even start a song until I had a great title. Usually my titles played with opposites, like Kiss’ “Heaven’s on Fire” or Bon Jovi’s “You Give Love a Bad Name.”

Frank Sinatra passed away in 1998, so a lot of his music was being played back then. [“Loca” co-writer Draco Rosa] and I made the verses an homage to his Rat Pack style of swing music. The label said, “It sounds fantastic — now write it in English. Nobody is going to understand what ‘vida loca’ means.” I said, “They will. It’s not that hard.” They still put the first advertising in Billboard as “Living la Vida Loca” with the subheader “Living the Crazy Life.”

We knew it would be a success from the beginning. The title dictated the whole journey. For the song to become a Hot 100 No. 1 was a true satisfaction for us, a job well done. I have produced 27 songs for Ricky Martin, but “Livin’ la Vida Loca” changed the course of popular Latin music forever. It was the fuse that ignited the Latin music explosion.