By adminSeptember 28, 2019No Comments 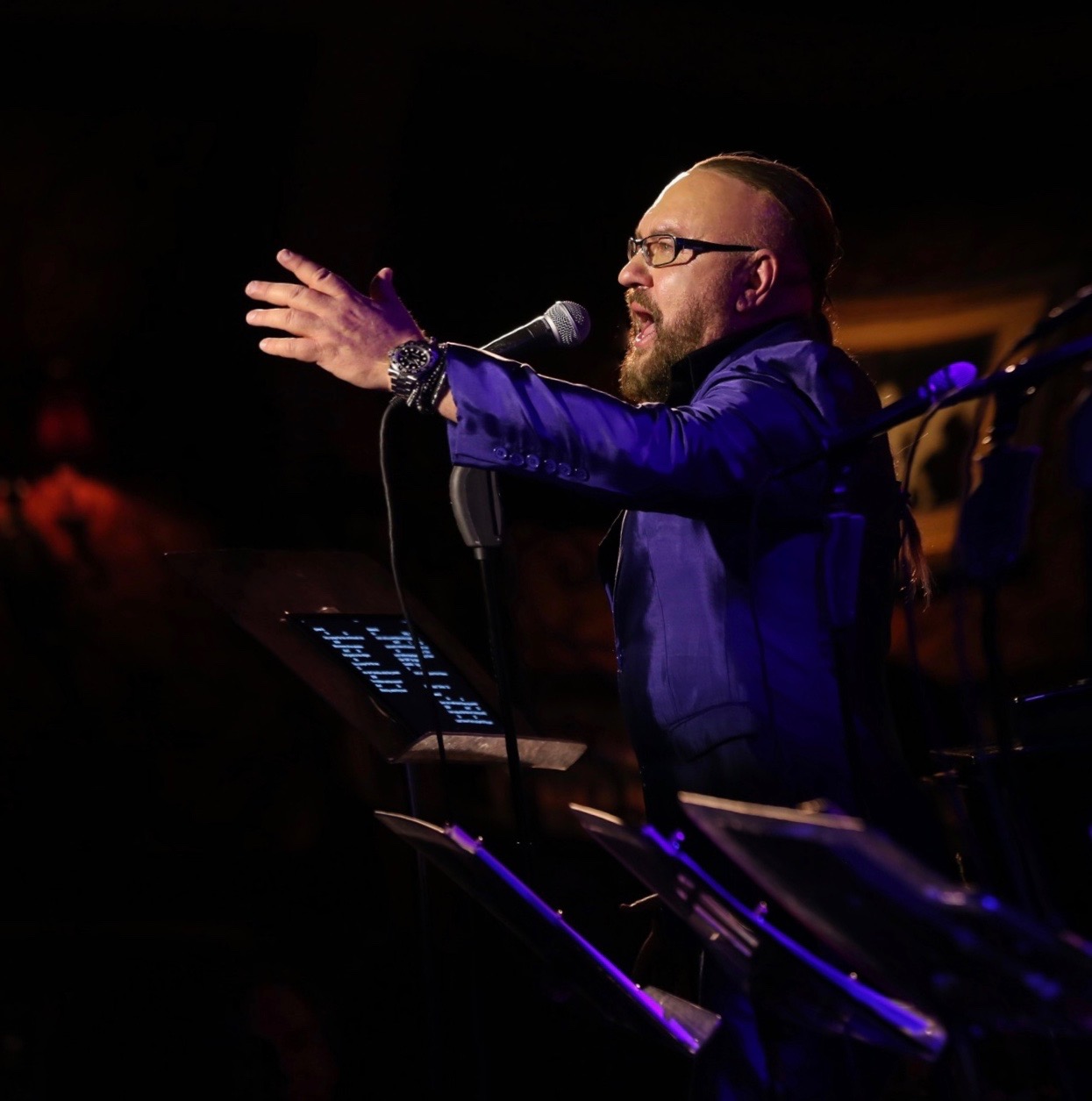 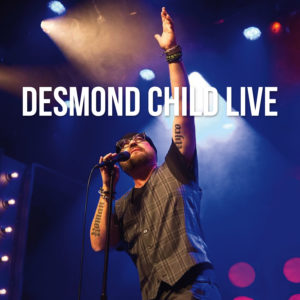 FOR IMMEDIATE RELEASE New York, NY (September 28, 2019) – The iconic Grammy-winning and Emmy nominated songwriter-producer Desmond Child has shared the first track, “Livin’ On A Prayer” from his upcoming album DESMOND CHILD LIVE, available worldwide on October 25 via BMG. The track can be heard here and serves as sneak preview to this new live album showcasing Child’s global mega-hits recorded at Feinstein’s/54 Below in New York City.

Chronicling his monumental career, Desmond Child takes the stage with his dynamic band and featured guests on DESMOND CHILD LIVE, available for pre-order here, as they perform his biggest songs including “You Give Love A Bad Name,” “I Was Made For Lovin’ You,” “Dude Looks Like A Lady,” and “Livin’ La Vida Loca.”

On October 8, Desmond Child fans in Los Angeles can look forward to his featured performance on “The Kate” which airs on KCETLink at 8:00pm PT. Later in the month October 16, Child will also be featured on the premiere season of “Songwriters Under the Covers with Victoria Shaw,” a new intimate music performance and storytelling series on ALL ARTS (check local listings) and allarts.org.

Other projects in the works are Child’s highly anticipated autobiography, LIVIN’ ON A PRAYER: BIG SONGS & BIG LIFE With David Ritz, set to release in 2020, the Lou Pearlman / Boy Band bio-pic, TRANSCON, which he is producing in partnership with Pressman Film, Gentle Giant Media, Anton Partners and Andreas Carlsson Filmworks. Additionally, Child’s forthcoming Broadway musical CUBA LIBRE, in collaboration with Davitt Sigerson, is in the works.