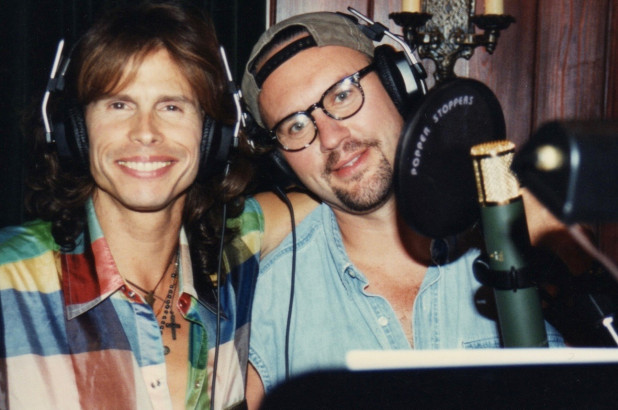 From “Livin’ on a Prayer” to “Livin’ La Vida Loca,” songwriter Desmond Child is the songwriter behind some of the most famous pop and rock songs of the past 40 years.

Child’s songs have become part of the collective consciousness the world over and are showcased on his first live album, “Desmond Child Live,” recorded at Feinstein’s/54 Below and out today. A Florida native born to Cuban songwriter Elena Casals and Hungarian Joseph Marfy, Child formed the R&B band Rouge before writing or co-writing smash hits like Kiss’ “I Was Made For Loving You,” Joan Jett’s “I Hate Myself For Loving You,” Aerosmith’s “Dude (Looks Like A Lady)” and songs recorded by Kelly Clarkson, Selena Gomez, and Alice Cooper. 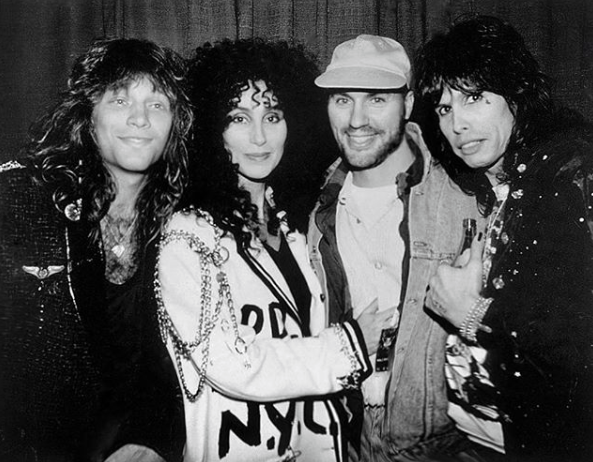 “I’m not there to tell my story,” he continues, “but a lot of my story comes out in songs like ‘Livin’ on a Prayer.’ The characters are Tommy and Gina. And long before in Rouge, one of the girls in the group, Diana [Grasselli], she worked as a waitress. And her moniker was Gina Velvet. And so that’s where I got the name Gina. And also working as a waitress and bringing her pay for love and all this kind of stuff.

“That was my story. Now, I’m sure that Jon [Bon Jovi] and Richie [Sambora], my collaborators, were telling their story through the song, you know, their hopes and dreams, their struggle, in their own way. And that’s the beauty of music, because not only do we tell stories and some of them are universal, but the listener completes the artwork, because when the listener listens to it, they bring their story.” 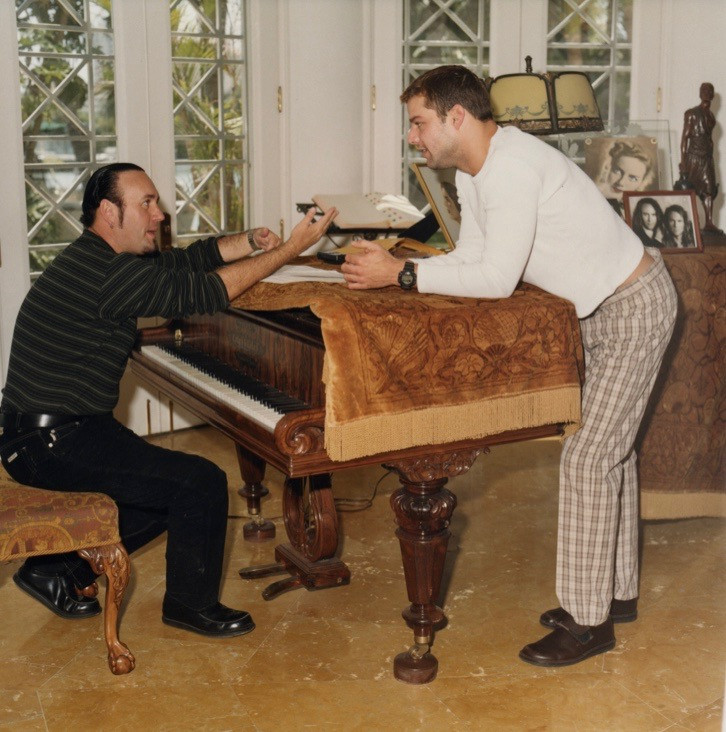 Some of the songs sprung from serendipity. Like Aerosmith telling Child they had an idea for a song called “Cruisin’ For The Ladies,” then mentioning they saw a dude who looked like a lady — Motley Crue’s Vince Neil — and Child much preferring that title. Or the writer showing up to a Bon Jovi session with the title “You Give Love A Bad Name” “in my back pocket, written on a little piece of paper.”

“As soon as Jon heard that title his eyes just lit up and he gave me that million-dollar Bon Jovi smile and he had a song on the previous album called ‘Shot Through The Heart,’ and so he put it together: ‘Shot through the heart, and you’re to blame,’ and we all kind of said, ‘you give love a bad name’ together.”

Child was inducted into the Songwriters Hall of Fame in 2018. Next year he’ll see the publication of his autobiography, “Livin’ On A Prayer: Big Songs & Big Life,” and he’s producing the Lou Pearlman and boy band biopic “Transcon.” He’s also working on “Cuba Libre,” a Broadway musical.

Two projects — the Latin Songwriters Hall of Fame, which he co-founded in 2012, and the 2013 documentary “Two: The Story of Roman and Nyro” — hold an extra special place in Child’s heart.

Fellow board members suggested he meet with Rudy Perez — a Grammy winner who’s written for stars like Christina Aguilera and Beyonce with Shakira.

The Latin Songwriters Hall of Fame will hold its seventh annual induction gala on Thursday in Miami.

“‘Two,’” he says, “is a 12-years-in-the-making documentary about us wanting to have children, seeking out a surrogate and an egg donor.

“Really the star of the film is Curtis’ mom, who had been kind of a very conservative Missouri lady from a religious family, and her journey of acceptance of Curtis and me and our relationship and how she embraced our children, how she went from one end of the spectrum to another. She has a scene in the documentary that just breaks your heart. If we did a scripted version the only person that could do it would be Meryl Streep. We’ve been filming since then and hopefully, someday there will be ‘Two: Part Two’ after our kids graduate from college.”