By adminFebruary 3, 2021No Comments 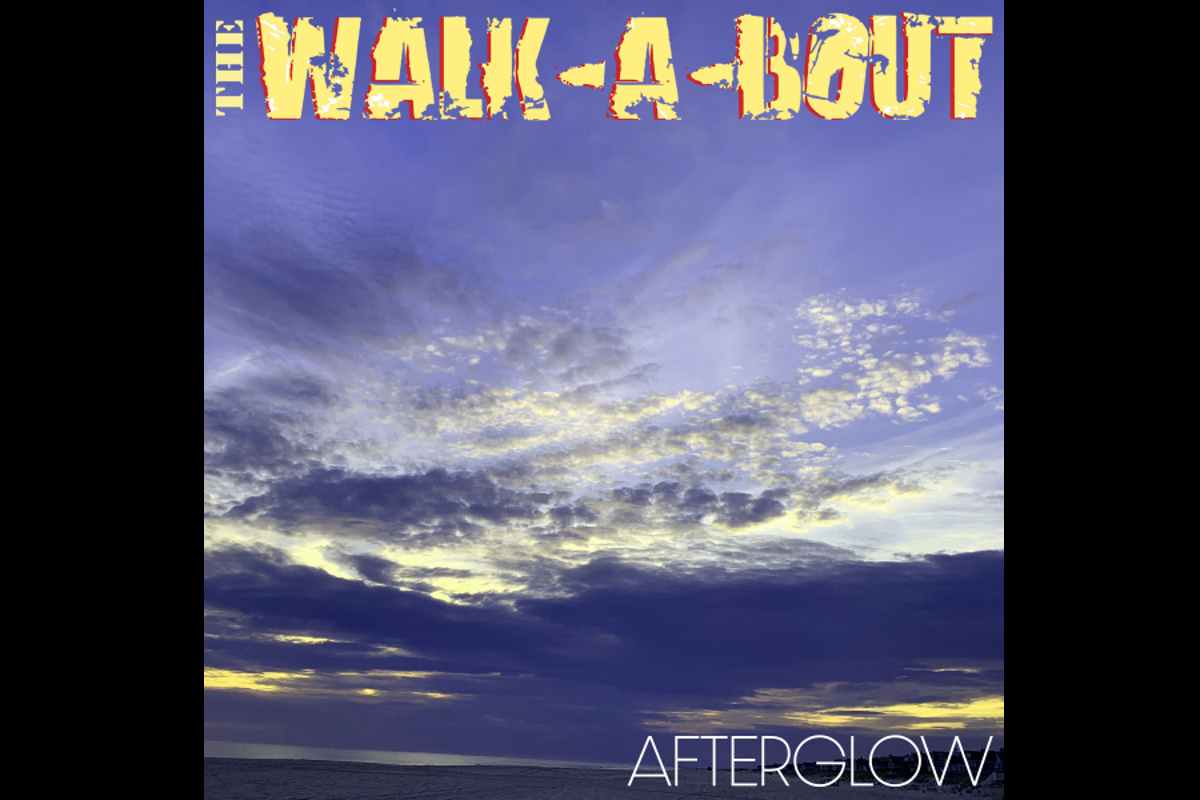 Original Article: ANTIMUSIC Aussie-American rock quintet The Walk-A-Bout have announced a new cover of the hit INXS single “Afterglow,” that they will be releasing digitally and as a special limited edition single later this week.

Written by INXS founding member Andrew Farriss and world-renowned songwriter Desmond Child as a tribute to the late Michael Hutchins, this new arrangement of “Afterglow” by The Walk-A-Bout was recorded during the sessions for their latest album “20/20.”

The single is a departure from the band’s usual approach, featuring a string trio with solely acoustic accompaniment. The beautiful production and organic feel make for an exciting new addition to THE WALK-A-BOUT catalog.

This special new single, paired with a live acoustic rendition of the band’s hit song “HERO” as the B-side, releases worldwide on all digital services February 5, 2021 with a limited edition 7″ vinyl 45 version available for pre-order here.