The Songs included: THE MAN WHO SENDS ME HOME, LIVIN’ ON A PRAYER, YOU GIVE LOVE A BAD NAME with featured vocals by Justin Benlolo aka Markem Slade, DUDE LOOKS LIKE A LADY, WEIRD, WHERE DO I GO FROM YOU? (from Desmond Child and Davitt Sigerson’s Broadway-bound musical, CUBA LIBRE) sung by Tabitha Fair, I WAS MADE FOR LOVING YOU, I HATE MYSELF FOR LOVING YOU, YOU WANT TO MAKE A MEMORY, an ear-popping killer RICKY MARTIN MEDLEY including THE CUP OF LIFE, LIVIN’ LA VIDA LOCA, SHAKE YOUR BON BON, & SHE BANGS.

Child then brought long time friend and “diva in her own right” Bette Sussman to the piano. He left the stage while Chaz Shepherd sang Michael Bolton’s HOW CAN WE BE LOVERS while he changed into a shiny, Shiny, SHINY, blue, Blue, BLUE, eye-popping suit. He returned, guns ablaze, with Desmond Child & Rouge (Myriam Valle, Maria Vidal and Diana Grasselli) a beloved group renowned from the 70’s and 80’s. They exploded with OUR LOVE IS INSANE and LOVE ON A ROOFTOP to an already delirious audience and THEN brought everyone to tears with Laura Nyro’s, CHRISTMAS IN MY SOUL, which the group performed at her memorial tribute concert after she passed at age 49, in 1997.

It should be noted, that the show began with Desmond, alone, at the piano, singing a Laura Nyro tune, with just piano and explained that, at age 14, after hearing her music, he became a person. Pretty thrilling.

Rouge left the stage, and Desmond was back to shut the show down with a hilarious story about meeting George Michael. He then killed us with a slow jam version of FAST LOVE, which was heart-wrenching. Child’s voice spins, twirls, and soars, and is utterly identifiable from those early records. He also told us that Desmond Child & Rouge is planning a comeback album, and the audience applauded wildly at the possibility.

Desmond did something you rarely see in a star vehicle show. He closed with 2 songs which were not his. They were written by a friend he met, in his club days. Another up and comer and he told a touching story of how they became friends … forever. One, Child played at the piano and for the second, he stood. MIDNIGHT STREETS and RAY OF HOPE were the song titles. They were both written by a young singer/ songwriter named Don Paul Yowell who passed away early in the AIDS crisis. Child was clearly moved, and so were we. When he left the piano for center stage, we saw the famous neon sign from The Paradise Room at the infamous RENO SWEENEY. It was the ultimate act of selflessness, and the audience rewarded him with a resounding standing ovation.

Desmond Child’s return plays one last show tonight in New York, but we can assure you this is not the last you’ll hear of him, performing live on stage. There are many people who try to rock and pop … but Desmond Child is the REAL DEAL. 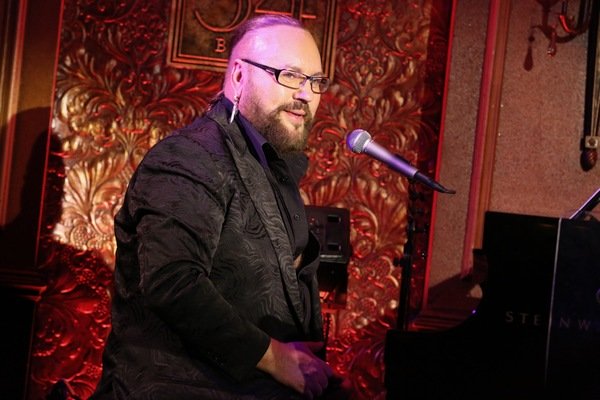 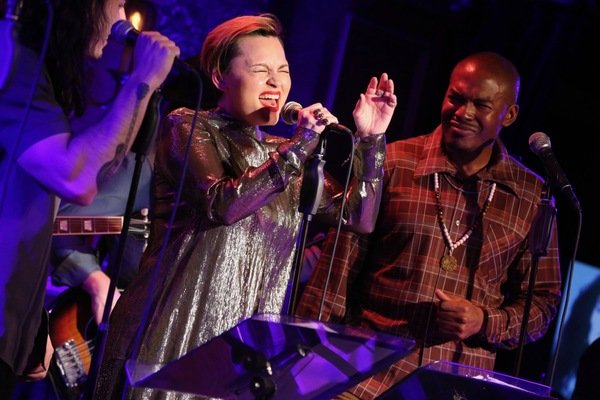 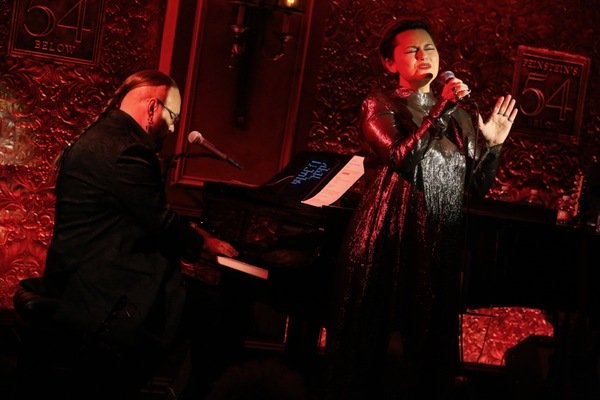 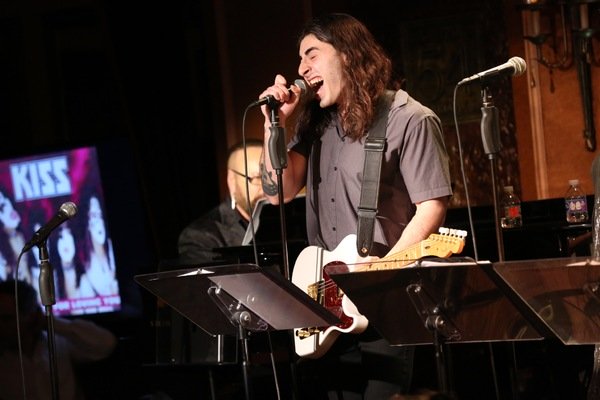 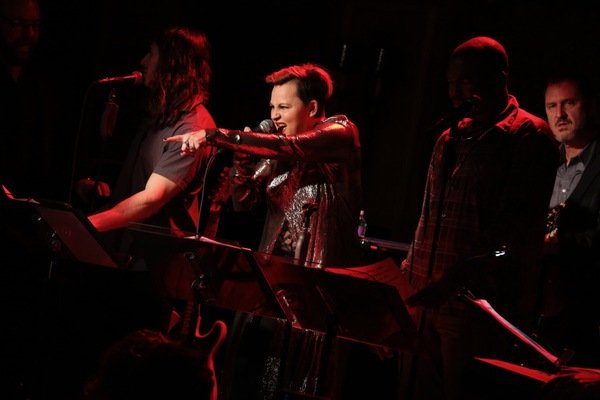 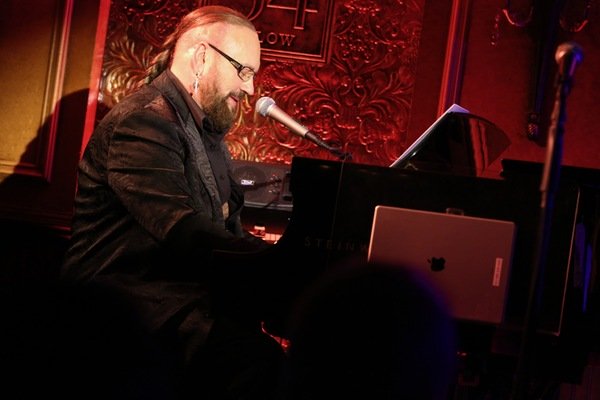 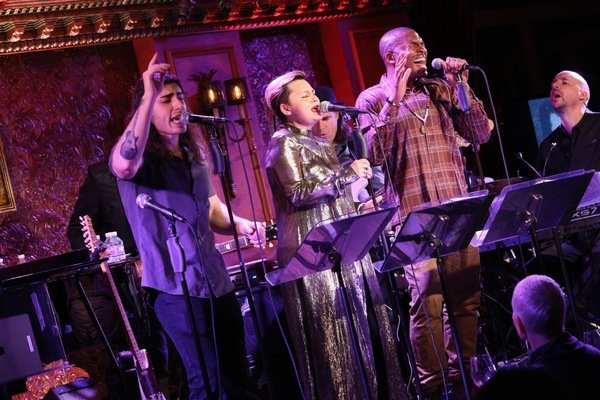 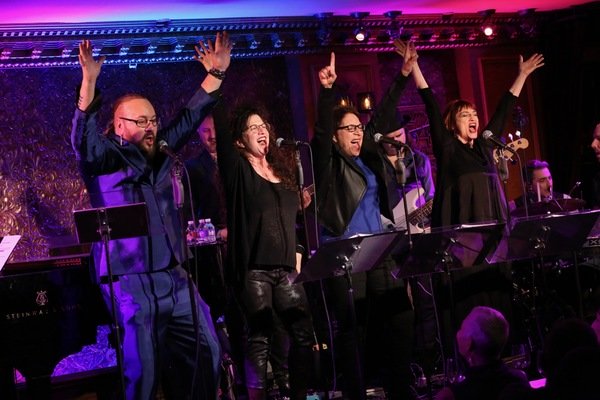 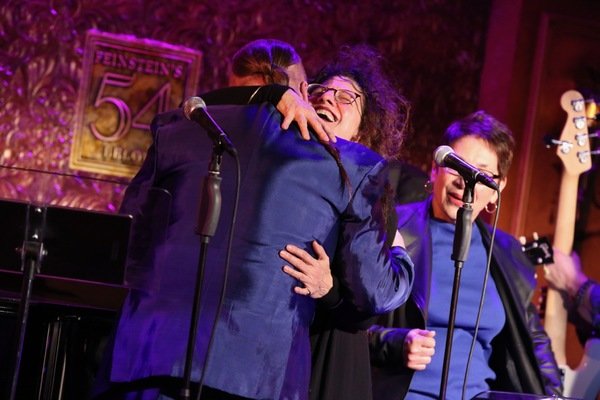 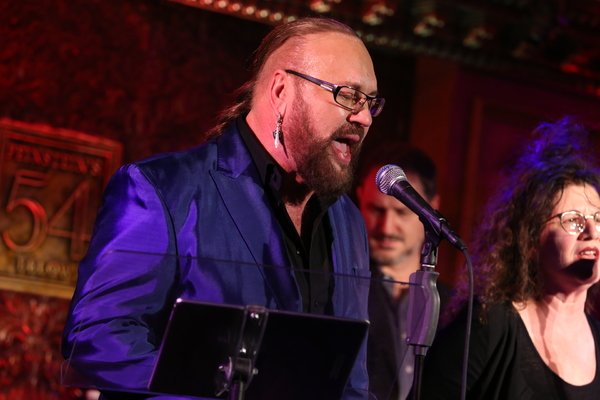 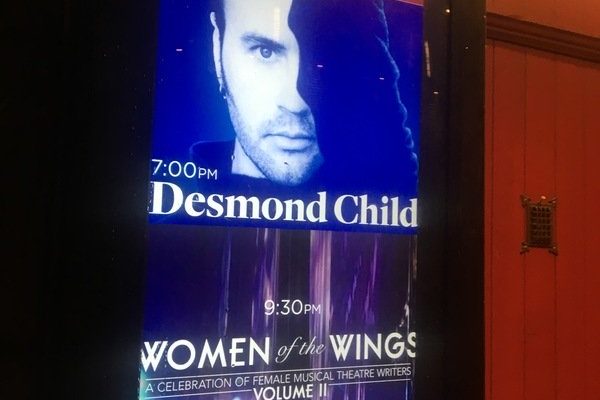 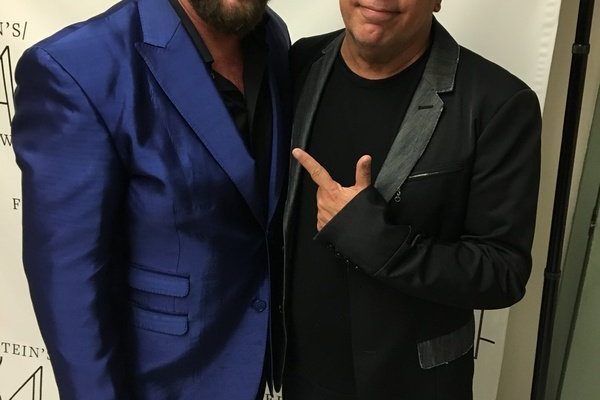 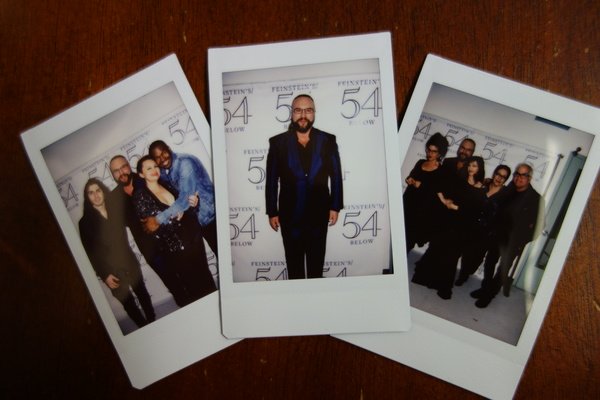 As a nor’easter surrounded New York City on Friday, March 2nd, the REAL storm was on stage in Midtown’s Feinstein’s / 54 Below, as Desmond Child hit the stage after an absence of 38 years, playing a gig in New York City.

It was an auspicious return with one of the hottest bands ever assembled (Ben Butler, Richard Hammond, & Doug Yowell and led by Clay Perry) and some of the greatest singers you could hope to hear (Justin Benlolo aka Markem Slade, Tabitha Fair, & Chaz Shepherd). Desmond Child has written so many hits we can’t imagine how he and his director, Richard Jay-Alexander boiled it down to this simmering set.